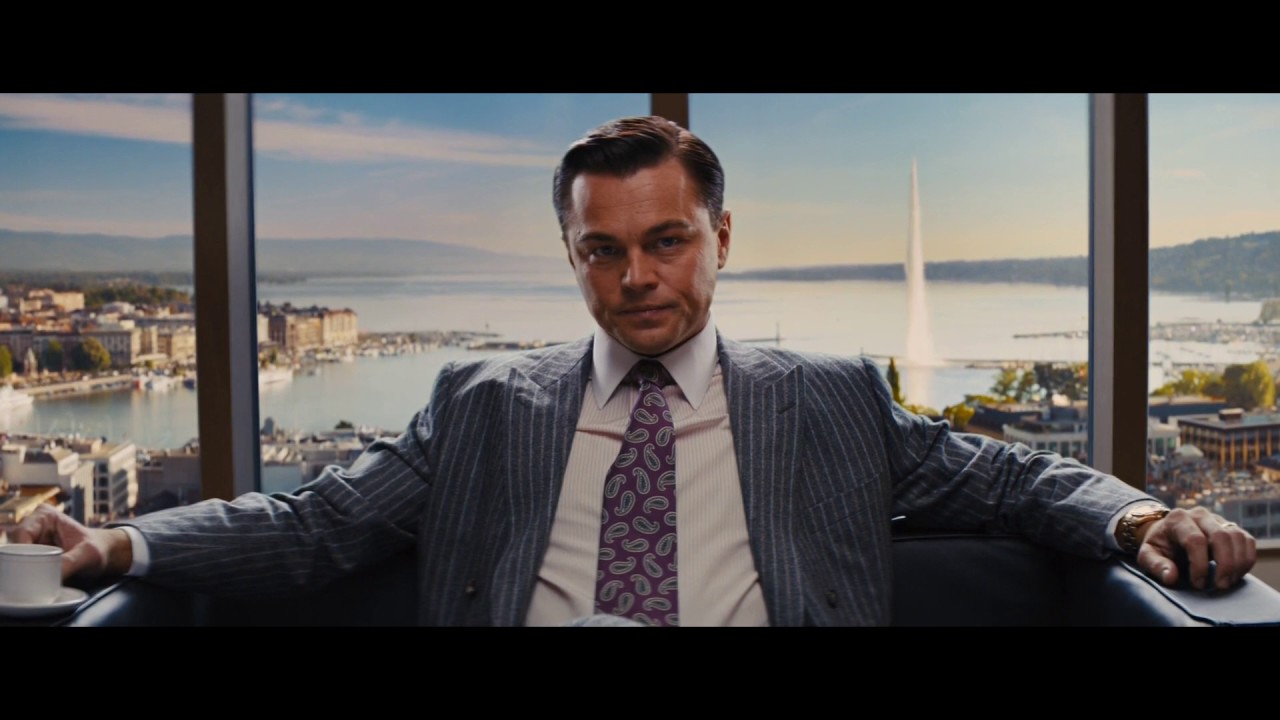 How Jason crushed quota with Journey and then we hired him

When we were trying to get our first users at Journey, I would DM (read: beg) the best sales people that I had ever interacted with to get them to try the product. Most of these individuals I had seen in action from working at Meta (artist fka Facebook), NextRoll (artist fka AdRoll), and Quora (that site you hate on, but has ~400MM users/mo).

I was looking for individuals that sold mid-market to enterprise products ($25k-$100k+ deal sizes) in competitive markets where a panel of decision makers influence a deal. That’s when I reached out to Jason. We had worked together at AdRoll and he was one of the best I had seen in action as a seller. Specifically, he was highly analytical, creative, hustled, and was one of those AE's who stayed very involved post-close on success. I knew he’d be opinionated about what we were building from a product perspective.

When we started at AdRoll - there were maybe ~30 competitors who basically did the same thing as us (followed you on the internet with banner ads after you left websites) with different pricing models. There was also Google, who did the same thing. So, nonetheless, I had a lot of respect for the top sellers that operated at a high level in that kind of competitive environment.

Jason was selling CRM software at a company not named Salesforce or Hubspot, so it seemed like a perfect fit. I thought to myself, selling CRM that is not one of the top 2 seems like a slog where only the strong survive (kind of like selling ads against Google), so I reached out via DM:

We learned from Jason that in a CRM purchase, depending on the company size, there’s a lot of stakeholders involved, potentially up to 10 depending on size of the company. From sales to marketing to rev ops to sales ops to IT and even finance. From a sales process perspective, what this meant was lots of endless email threads and lots of slides, documents, PDFs, proposals, product demos, call recordings, case studies, personalized videos, and more.

Throughout the deal cycle, all of this pretty much was distributed via disparate links in emails and attachments both pre and post live meetings, which led to a lot of resurfacing of information for new stakeholders brought into a deal later on in the process or endless email forwarding. It was kind of a mess, a mess we thought we could help clean up.

Our goal with Journey was to make this process less painful where the medium could act like a personalized website for salespeople and their prospects cutting out a lot of the email back-and-forth.

Our hypothesis was that a medium like Journey could :

Jason had told us for deals in the $50K+ range, there could be more than 100 emails back and forth across quarters, so after some careful maneuvering and persuasion - we convinced him to use it for 1 or 2 opportunities.

While our product was still in it’s early phase of development - there was some upfront work to get it going, but we essentially took in all of his content that he used to close deals and built some templates to make them easily re-usable. In terms of content, we analyzed what he was putting in his follow up emails or what would normally live in endless email threads and added these to Journey.

After using for a few opportunities, it became the central destination for his customers to review anything related to their deal on the internet - kind of like a website, but hyper personalized to their engagement. Easy for the prospect to access what they needed and Jason/his manager got the analytics in real-time of who was viewing what and for how long to prioritize targeted follow up throughout the deal and multi-thread when necessary.

Tactically, Jason would start building a Journey for his prospect once they hit an opportunity stage, usually this was in the post-demo or async demo follow up for certain size opportunities. The feedback was that champions loved Journey because they didn't have to wade through emails and forward things to stakeholders internally. Instead, they could simply share the Journey in company slack channels and point different teams to different aspects of the Journey (eg, IT was pointed to security docs vs a VP of Sales pointed to case studies/ ROI analyses). This ultimately led to less meetings on both sides.

Jason ended up closing one of the largest deals in company history off the back of a Journey which had 30 pieces of content within it and took a few quarters. He became one of our top 5 power users and provided us with invaluable feedback throughout the process.

Once he started looking for his next opportunity, we jumped to hire him as our 1st business hire leading customer success.