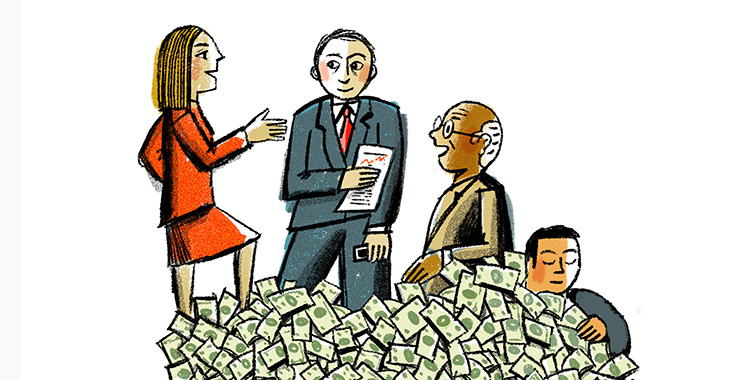 3 interesting things to know about fundraising

Parker Conrad (founder of Rippling) recently raised $250MM with a Loom and a memo.

We're not all Parker, but after seeing over 250 fundraises in the past year - I can confidently say that the process and stack for founders going the venture capital route has changed forever.  This evolution is being driven by asynchronous video, remote work, and the proliferation of early stage investment vehicles.

Let's dive into these from a fundraising perspective:

1) Asynchronous video - this form of communicating saves us time and allow us to scale a pitch as you can reach lots of stakeholders at once versus doing 40 individual meetings talking about the same thing.  Huge win for founders and really anyone selling any high ticket item.  It's not replacing a synchronous meeting, it's just making that meeting more productive when it happens (or make it not happen if it doesn't need to) and the follow up even better.

2) Remote work - it's no surprise this is here to stay.  We're not flying for first pitch meetings as much any more or even if ever.  As an example, Journey never met a single investor in person in the past year before accepting their check (and we have 100+ investors in the company).  While this also helps to save time, we're now able to stretch the bounds of creativity to use tools to help us tell stories in different formats versus being stuck to the 16x9 slide deck which makes us "think in a box".

3) Fundraising optionality - there's a lot more people investing in early stage startups. Data from Angel List shows that there's masive growth in venture dollars from solo capitalists, rolling funds, syndicates, angels, roll up vehicles, crowdfunding, party rounds -- none of these are necessarily new but they are becoming more prevalent as the software to run them makes it easier for founders and investors.  One example of an amazing founder, Raad, from Lawtrades leveraged an army of angel investors which drove institutional interest in his Series A and he ended up raising $6MM from hundreds of people with few meetings leveraging tools like Angel List, Pitch, Notion, Google Sheets, and Journey.

If you're a founder who's raising, I'd love to hear how you're leveraging these to drive your process or what I might be missing.  Feel free to reach out to me at brendan@journey.io. 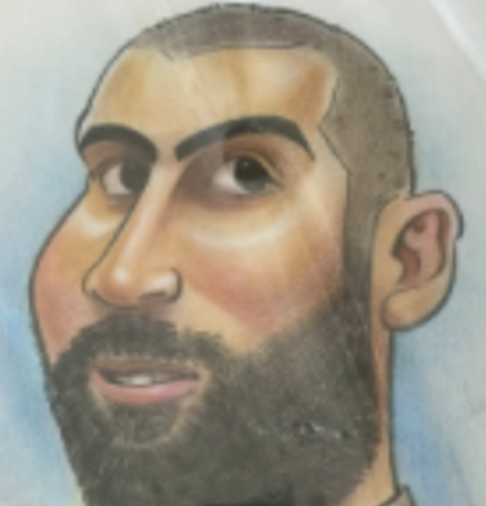 Brendan is the co-founder of Journey and previously worked at companies like Quora, AdRoll, and Facebook. He enjoys 16 hour plane rides and misses living in Tokyo.